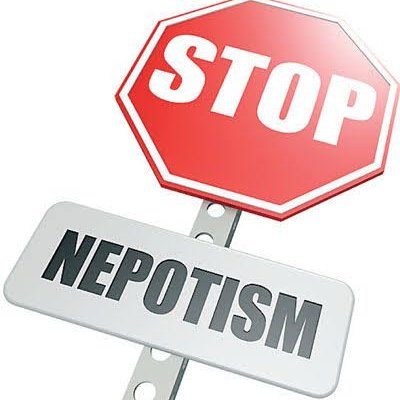 To avoid nepotism, a collective leadership strategy is required to ensure that employee hires, promotions and desirable projects are spread equally within the organization.

Nepotism can wreak havoc on a company’s culture, and it often places workers in positions for which they are unqualified. When there are weak policies in place and leadership that isn’t properly educated, nepotism will emerge, preventing eligible applicants from being hired without cause. Fair recruiting and promotion practices are critical to your company’s long-term success and diverse culture creation, whether you operate a small family business or a large corporation.

What exactly is nepotism?

In its most basic form, nepotism in the workplace refers to the practice of preferring family and friends over others for job opportunities. Hiring, promotions, desired project assignments, preferred shifts, and any other openly accessible opportunity in the workplace are examples of these. Although nepotism is not illegal, it is one of the most damaging behaviors that managers can instill in their workplaces.

This practice is not only inequitable in terms of a job promotion, but it also restricts the employer’s options. Nepotism hinders a company’s ability to form authentic teams, attract top talent, foster organizational teamwork, share expertise, and retain employees in general.

Nepotism is a corrosive act that often puts the wrong people in positions of leadership or subject-matter expertise. It also prevents more skilled workers or applicants from furthering their careers and working together to create the best programs, goods, and policies. As a result, the quality of leadership and key positions within the organization deteriorates, as top talent often abandons a business when they believe there is no hope for potential opportunities.

How do you stop nepotism in the workplace?

The only way to show all your workers that nepotism is not a part of the business or its brand is to set clear goals through policy, practice, and culture. Here are some tips to help you spot nepotism and prevent it altogether in your business.

1. Establish an anti-nepotism programme that is proactive.

This should be part of the employee handbook and leadership preparation. Strong anti-nepotism policies make it illegal for relatives to work in the same department or organization, or for one family member to report to another.

The work description is the blueprint that establishes these other protections for performance. One of the best ways to keep team expectations grounded, leadership in check, and a transparent, communicative forum for everyone to see is to keep an accurate and concise job description for each position. Employees should have the expertise, experience, and qualities required for any given role within the organization, according to job descriptions.

Leadership preparation, more than any other move, clearly answers questions about nepotism. A simple concept of favoritism, a summary of what it looks like in the workplace, and a declaration that all supervisors are responsible for not only stopping the practice but also speaking up when they notice it should all be included in a direct callout of the practice.

4. Create a recruiting and promotion culture that is open and transparent.

As the mechanism for hiring new workers and promoting existing employees is transparent, it increases the likelihood of organizational harmony and confidence. It’s critical that the recruiting and promotion processes are transparent, as this will raise questions and anxiety about real or perceived favoritism.

5. Create an approval process for hires and promotions that involves HR or senior management.

Before you or your superiors make any final recruiting or promotion-related decisions, consult with the human resources department to strengthen the phalanx against nepotism. Hopefully, the HR department has the independence and power to oversee these personnel decisions. For some vacancies and promotions, senior management approval is an important phase in the recruiting process.

Nepotism comes in a variety of forms.

There are two forms of nepotism in general: mutual nepotism and privilege nepotism. While they are both unfair, they serve different roles and have slightly different motivations.

According to Indeed, reciprocal nepotism occurs when a family member takes a role for financial reasons, loyalty concerns, a desire for a stronger family relationship, or cultural norms (i.e., nepotism has been allowed previously).

When someone feels entitled to a certain position or promotion because a family member works at a business, this is known as entitlement nepotism. This is especially common in family-owned businesses.

In the workplace, examples of nepotism (or favoritism)

Many people actually refer to “favoritism” as a term for more subtle acts of nepotism in the workplace. These situations can also arise when there isn’t any nepotism in the family. Poor management styles and behaviors of someone in the organization may have the same negative consequences. The following are some examples:

The impact of nepotism in the workplace

Other team members may become enraged, frustrated, or dissatisfied as a result of nepotism, or even perceived favoritism of a family member or another employee. Employee morale would suffer as a result. Employees may be less motivated to fulfill their tasks faithfully and to the best of their ability if they believe nepotism is undermining their road to advancement – or any potential opportunity.

Although nepotism can have a variety of negative consequences in the workplace, the following are some of the most serious: 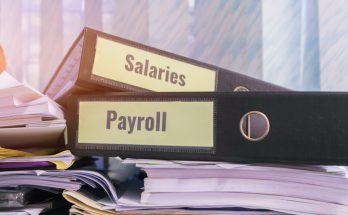 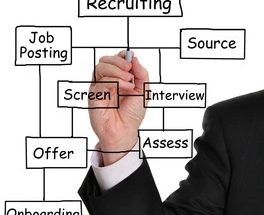 Best Practices for the Hiring Process 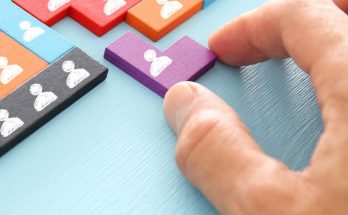 Nepotism in the Workplace: How to Avoid It

Best Practices for the Hiring Process

After Graduation which career option should we choose